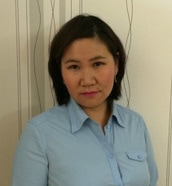 Mrs. Otgonchimeg has a Bachelor’s degree from Saint Petersburg State Institute of Technology, Russia, and a Master’s degree from Freiberg University of Mining and Technology, Germany. She attended professional courses on the oil shale processing technology at the China University of Petroleum, Beijing. She has joined Mongolyn Alt Corporation (MAK), one of the country’s first and big national mining corporations,  in 2004 and has been working there as Engineering Manager at Department of Energy and Chemistry. She also consults the UNDP’s project on Developing Training Modules for Responsible Mining. 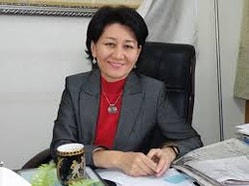 S.Oyun
​Director
​
Ms. Oyun is a leading female politician of Mongolia who served the Member of Parliament in 2000-16, and one of the founders and chairwoman of Civil Will Party. She earned a PhD in Geology from University of Cambridge, began her career at multinational mining company Rio Tinto, served as the President of Mongolian Geology Association and then transitioned into politics. In 2006, Ms. Oyun was nominated a Young Global Leader by Davos World Economic Forum. Her distinguished public career includes serving the Minister of Foreign Affairs of Mongolia and Minister of Environment and Green Development.

Past Board of Directors 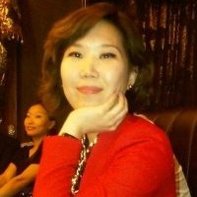 Bulgan has a Bachelor’s degree in General Psychology and Master’s degree in Work, Organizational and Counseling Psychology from the Eotvos Lorand University, Budapest, Hungary. She worked as Head of Human Resources at Mongolian and international companies such as Tavan Bogd Group, Transwest Mongolia LLC. Currently, she is Managing partner at YMC Management Consulting Firm.﻿